Plastic Pollution & Why We Should Care 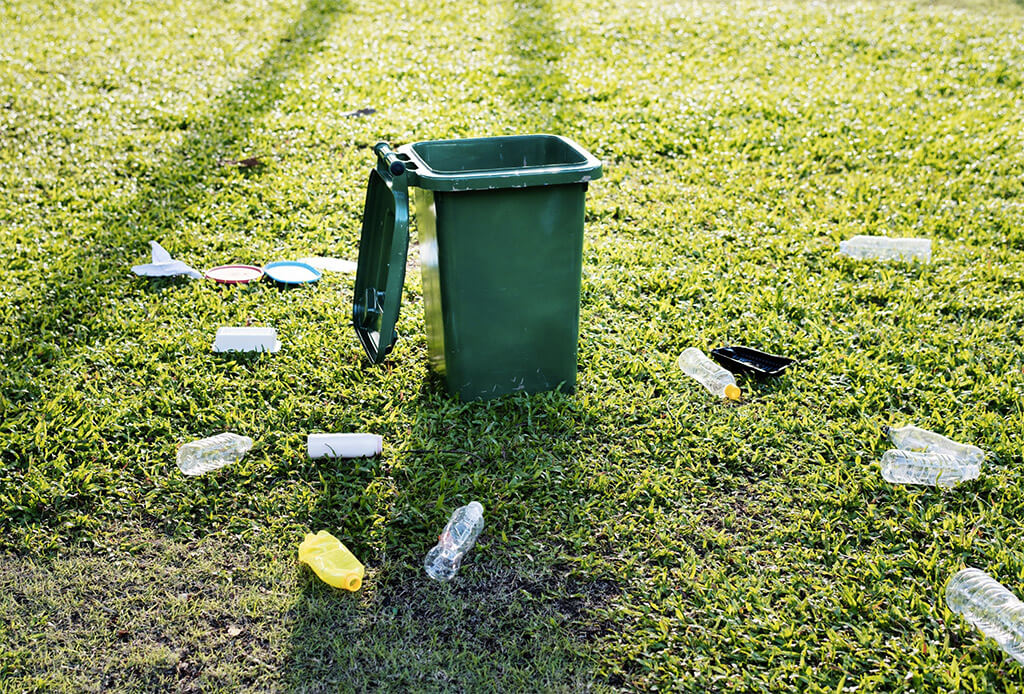 Around the world, people are waking up to the problem of plastic pollution. The statistics are shocking. Humanity’s annual consumption of plastic materials has increased from around 5 million tonnes in the 1950s to almost 100 million tonnes today. Unfortunately, much of the plastic we use ends up in our rivers and oceans. Scientists have shown that up to 12 million tonnes of plastic is entering our oceans each year – an amount that could fill a rubbish truck every minute!

Why Households Should Reduce Plastic Use

Looking at the life cycle of plastic makes it easy to see why we should seek to reduce its use in our homes. At source, plastic takes a lot of energy to create, and is derived from finite and polluting fossil fuels. Plastic has also been shown to be detrimental to human health during its life. It is after its useful life, however, that plastic really shows its true colours. Plastic takes a very, very long time to break down and so it lingers around, causing problems in our wider environment. Plastic is now found in huge quantities in the world’s oceans and in global food chains. If we do not all act, fast, to reduce plastic use, we threaten the cycles of our planet and our very way of life.

Recycling plastics can form one partial answer to the problem – but it is not a total solution. The stark truth is that most of the plastics we encounter on a daily basis cannot or will not be recycled. Reducing our plastic use and re-using what plastics we do have to use is essential if we are to tackle the problem effectively.

How Does Plastic Get Into Rivers & Oceans?

One of the direct ways that plastic ends up in our waterways and oceans is through littering. Tourists leave plastic bottles and other picnic items on beaches, or these are blown to the rivers or shores by the wind. However, while littering is a problem, most with an interest in green living and our environment will know to take their litter home. It is the less well known, and more hidden causes of plastic pollution that are the main problem.

We can all do our bit by recycling whatever plastic waste we can. But recycling alone is not enough. Contamination can be a big problem. You might have washed out your plastic containers and put them in the correct bin, but that doesn’t mean that everyone else will too. If something hasn’t been washed out properly then it can result in everything in that bin going to the landfill rather than the recycling plant.

Most plastics generated through food waste etc. in our homes is not recyclable. Even that which is recyclable is often not recycled – sometimes due to contamination but often also for economic reasons. Often, recycling businesses simply do not find it profitable to recycle lower-grade plastics. That too can result in more plastic ending up in landfills.

Plastic on route to landfill, or at landfill sites can easily be dropped or thrown away, ending up in the environment. It is carried by wind and rain to our waterways, and much of it ultimately finds its way to the sea.

Plastic Down the Drain

Another way in which lots of plastic makes it from our homes into the oceans is through our drains. Microbeads in cosmetic products are one major source of plastic pollution. These are too small to be filtered out by wastewater plants and may end up in water that flows eventually back to the ocean. People also flush plastic items such as wet wipes, cotton bud sticks or sanitary products, which can also make their way into the wider environment.

Another important source of plastic pollution of which many people are unaware of is fibres from synthetic clothing. When synthetic clothing is washed in a washing machine, plastic fibres will be washed down the drain. Outdoor gear, leggings, fleeces and jumpers made from acrylic and polyester, polyamide, spandex and nylon shed up to 700,000 microfibres with each wash.

Plastic items often erode as they are used, and tiny pieces of plastic will become detached and enter the wider environment. This is another source of plastic pollution. One example of this, which has a significant impact, is driving cars and other vehicles. Tyres (due to friction on roads) create an estimated average of 63,000 tonnes per year of plastic dust in the UK alone. Yet another reason to drive as little as possible.

Plastic is all around us. But there are often alternatives that we can turn to. We can reduce our plastic use and be more responsible about where the plastic we do use ends up. It is vital that we all play our part in cleaning up our planet. 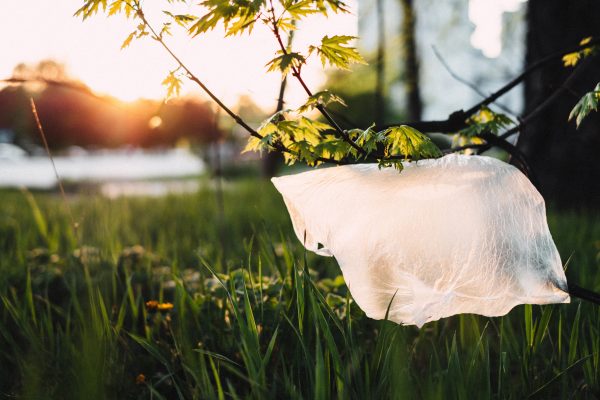