Colony Collapse Disorder | How to save honey bees 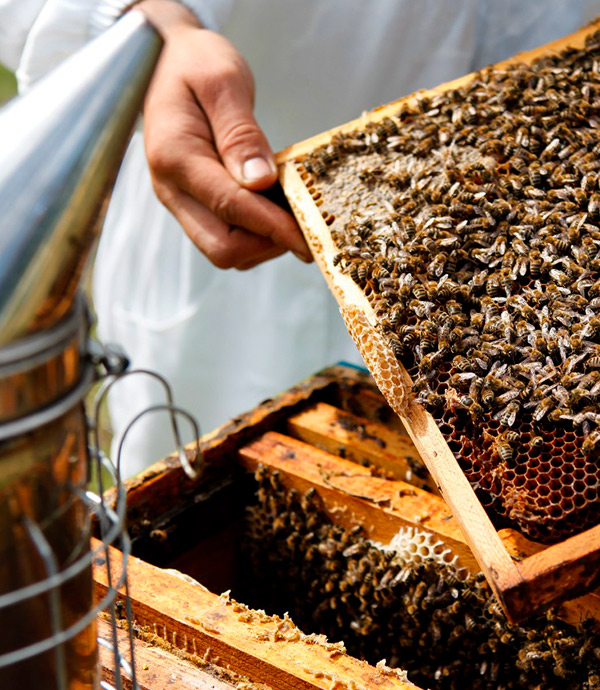 Honey bees are in threat. A number of different factors are contributing to a significant fall in the numbers of these useful pollinators. One of these factors is an upsurge in Colony Collapse Disorder (CCD). This phenomenon has been a cause of concern in Europe, North America, and has more recently also been seen in some African and Asian countries.

What is Colony Collapse Disorder?

CCD is the name given to a phenomenon that occurs when the majority of the worker bees in a colony disappear. This usually involves the adult worker bees leaving the hives and being unable to find their way back. This leaves behind a queen, plenty of food, and a few nurse bees to look after the remaining, immature inhabitants of the hive. This phenomenon has been more widespread in recent decades and is a cause of concern for beekeepers and agricultural producers, who rely on bees to pollinate their crops.

How To Recognise Colony Collapse Disorder

The main difference between CCD and colony decline is that when it strikes, few adult bees remain in the colony. Unlike other acute causes of die-off, you will not usually find dead bees in or close to the hive. In CCD, you will usually see:

Before a full collapse occurs, you may see:

Unfortunately, the exact causes of CCD are not known. Current consensus is that a number of factors in combination, either additively or synergistically, cause the problem. The mechanisms are still not fully understood, but factors such as pesticides (such as neonicotinoids), mites, fungi (such as the Varroa mite), beekeeping practices such as the use of antibiotics or long-distance transportation of hives, malnutrition, poor quality queens, starvation, habitat loss, pathogens and immunodeficiencies are all potentially implicated. The precise impact of climate change on bees is also unknown, and could be a factor in the rise of CCD.

While the causes are unclear, it is universally agreed that there a number of threats in general to honey bees. Many of these threats can be remedied with good beekeeping practice, organic food production (avoiding harmful pesticides such as neonicotinoids) and environmental conservation. Honey bees, and other pollinating species, are not only a precious part of life on our planet, they are also vital to humanity’s continued survival. 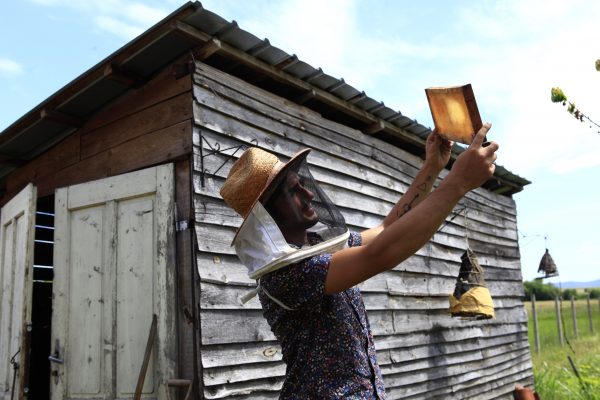 Nature
Plastic Pollution & Why We Should Care
Raw Sunflower Honey