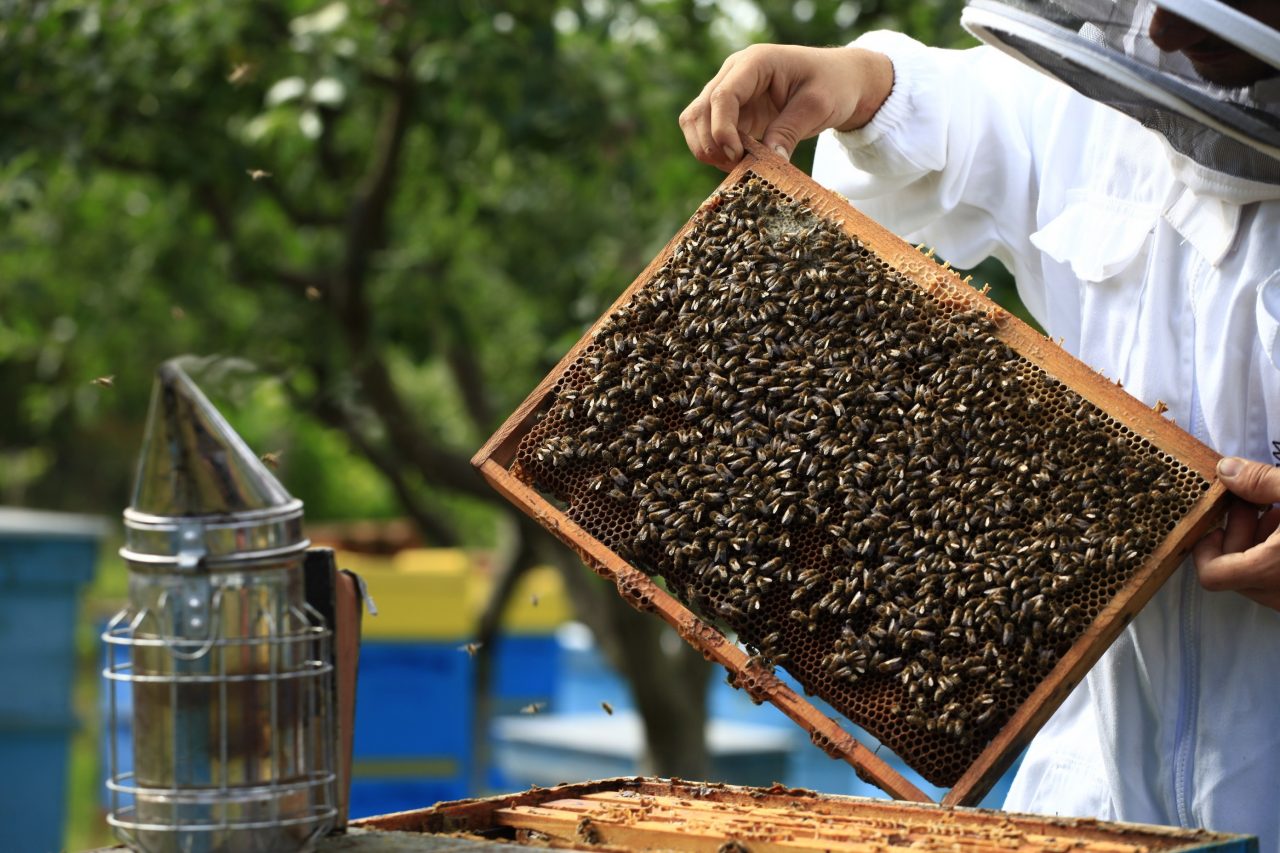 Bees are extraordinary insects that are responsible for various environmental and ecological functions on earth; many more than we realise. Their life cycles influence every other living creature, from the food they eat, to reproduction, growing seasons, and more. To understand why their role on earth is so important, it is essential to understand exactly what bees do, and how.

In nature, they play an important role in pollinating flowering plants, and are the major type of pollinator in many ecosystems around the world. It is estimated that one third of food supplied in our markets depend on pollination by insects, most of which is accomplished by bees, whether wild or domesticated. Bees have adapted over millions of years to function this way in nature. They are able to sense the presence of desirable flowers through ultraviolet patterning, floral odors, and even electromagnetic fields. Once landed, a bee then uses nectar quality and pollen taste to determine whether to continue visiting similar flowers. 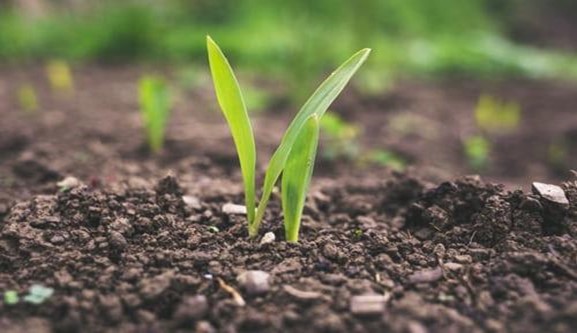 It is estimated that 80 percent of all pollination worldwide occurs through bee populations. A single bee colony can pollinate upwards of 300 million flowers each day, working tirelessly. Fruits, nuts and vegetables are all pollinated by bees; grains are typically pollinated by wind patterns. Seventy of the top one hundred human food crops which sustain 90 percent of the world’s nutrition is all possible through bee pollination. These processes that insects and pollinators do for free even has an estimated value, for how precious of a process it truly is. Crop pollination by insects has been estimated to be worth $14.6 billion to the economy of the United States and £440 million a year to the United Kingdom. 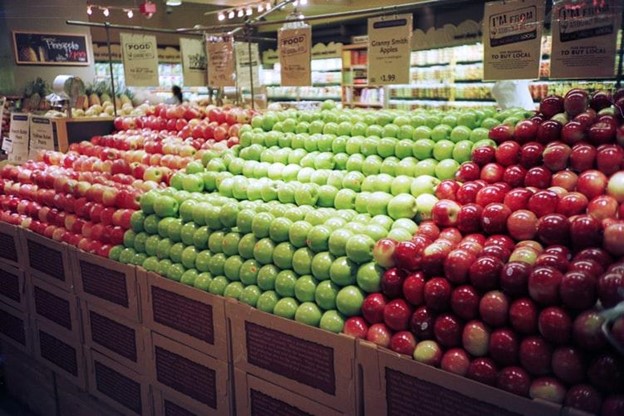 Without a diverse and healthy global bee population, detrimental ecological and biological consequences are likely to occur. As of now, we are lucky that we do not need to find out how severe or irreversible those consequences could be. Scientists warn that we cannot completely predict how life would be with an extinction of bees, but the predictions they can make are quite frightening.

Ecologically speaking, many plant species are only continuously growing and re-populating due to bee pollination. Without it, certainly many plant species would struggle to exist, and would face endangerment or even extinction. This would have significant effects on ecosystems and plant-nutrient cycles, which are important for other life forms that consume plants for food.

Biologically, humans would likely not go extinct if bees were no longer around, but our diets would likely suffer nutritionally due to the decline in fruits and vegetables. However, if we wanted to continue enjoying various fruits, nuts, and vegetables, we would need to adapt our food systems tremendously. In fact, some places have already started doing this, as their bee populations could no longer sustain demand.

In recent years, farmers in different areas in Asia have been forced to hand-pollinate their flowering crops. Workers carry paint brushes and pots of pollen, and spend hours dusting each blossom with pollen to ensure their pears, apples, and other fruits will see another harvest. This is obviously not an ideal situation that other countries desire. It would complicate our food systems, and it would be impossible to achieve the same rate of bee pollination, even with technology.

Human labor and mitigation needed in these processes would drastically increase prices for our fruity favorites, including raspberries, strawberries, bananas, kiwis, blueberries, melons, and so many others. Grocery stores would look much different than they do today, and many fruits and vegetables would be reserved for those who could afford them. Societally, we could expect food insecurity and nutritional deficiencies to skyrocket.

Bee populations are declining for many reasons, the largest being pesticide use and urbanization, which destroys bee habitat and natural green spaces. Biologists have found more than 150 different chemical residues in bee pollen, a deadly “pesticide cocktail” according to University of California apiculturist Eric Mussen. Chemical companies are profitable, and claim that their products are not to blame for the decline in bee populations, and that climate change is the culprit. 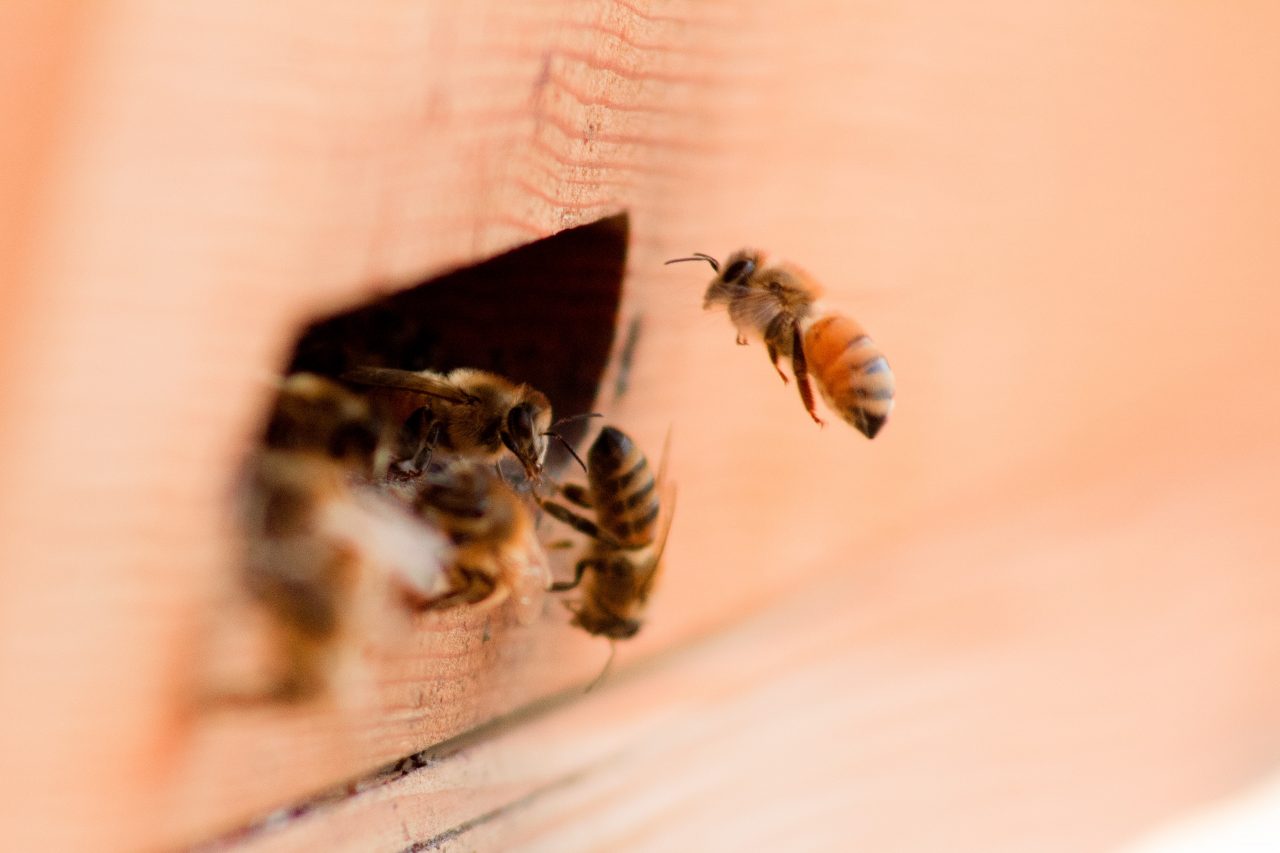 There are simple solutions to assist bee populations, but in order to be successful, awareness needs to be prioritized. Studies in Europe and North America have found that planting strips of wildflowers on farms, and leaving patches of natural vegetation, like meadows and forests, can boost pollinator populations. These practices can also increase populations of natural predators, decreasing the need for pesticide sprays.

Governmental agencies are taking notice of the seriousness of this phenomenon, and some countries, like France, have begun to ban commonly used pesticides, and instead focus on permacultural and natural pesticide options. However, consumers cannot forget that our choices influence the environment, whether we like it or not. Taking action to educate others on the dangers of losing bees to extinction, along with political involvement, is a great place to start.

BBC, Science and Environment. What Would Happen If Bees Went Extinct? Retrieved from: https://www.bbc.com/future/article/20140502-what-if-bees-went-extinct